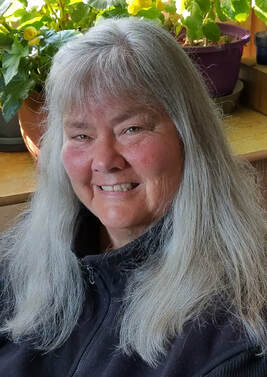 Welcome to my site!

I am a writer and editor based in northwest Montana.

My current fiction-writing project is the four-book, semi-autobiographical Jessie Morgan Series. Set in the 1970s, these novels are a departure from my previous fiction. (Please see the separate page for this series.)

Book 1 in the series is Bell-Bottom Gypsy, a fun '70s ride along the road less traveled.

Book 2 is Webs in the Mist, which follows Jessie as she arrives in San Francisco during the fall of 1972, more than ready for the city's unconventional, Bohemian fun. As she spread her wings in the City by the Bay, she leaves her stormy past behind. Or does she?

Book 3 is Eagle in Flight, set in 1975. Traumatized by her ex-boyfriend's violent attack, Jess needs to disappear. She takes to the sea and to the rugged Stikine River, voyaging solo into the wilds of northern British Columbia and Southeast Alaska - where she hopes he cannot find her.

Spirited Away - A Novel of the Stolen Irish, my first novel, which paints an intimate, compelling portrait of 1650s Irish slavery in the Caribbean.

and
Daring Passage: Book Two of the Spirited Away Saga, which tells the rest of Freddy O'Brennan's story. Delighted readers call it "a stunning sequel."

My novels are available on Amazon, in paperback and e-book. Spirited Away is also available in audiobook. 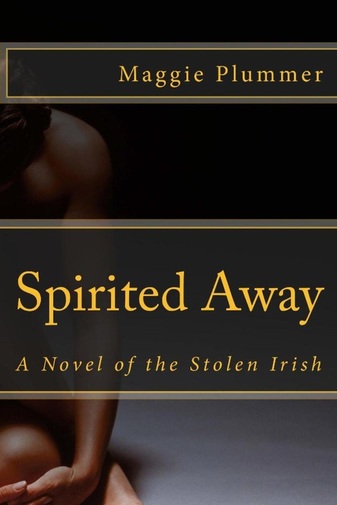 In May 1653, fourteen-year-old Freddy O’Brennan trusts the wrong stranger on an empty beach in western Ireland, inadvertently placing herself in the crosshairs of Cromwell’s notorious Reign of Terror. She awakens in the cramped hold of a slave ship bound for Barbados. Alone and far from her homeland, Freddy faces the brutal realities of life as a female Irish slave on a seventeenth century sugar plantation. Amidst the island's treacherous beauty, she must bear her cruel, drunken Master using her as a breeding slave and kitchen drudge.

Heartsick with yearning for her family, Freddy reaches deep inside herself for the strength to protect her spirit from being broken. As she struggles to survive rape, beatings, and the harrowing spectacle of her Irish countrymen being flogged and starved to death, Freddy sneaks food and medicine to the field slaves. Eventually she braves more serious threats for the sake of loyal friendship and love.

To sample or purchase:
http://www.amazon.com/Spirited-Away-Novel-Stolen-Irish/dp/1478140267